Rediscover the history of America on this tour.

Day 1 • Gettysburg, PA: Rediscover the history of America on this tour. Arrive this afternoon at the Gettysburg National Military Park and Visitor Center. Here, learn more about the war that forever changed this small town with the film New Birth of Freedom and a look at the captivating  Cyclorama painting of Pickett’s Charge. (D)

Day 2 • Battlefield and more: This morning, a professional guide leads a riveting tour of the Civil War battlefields. Enjoy free time in downtown Gettysburg prior to a tour of the Shriver House. History comes to life with the harrowing story of a civilian family during the battle. Next, visit the Jennie Wade House for a guided tour of  where the only civilian killed in the battle lost her life. Later, tour the Farnsworth House, named after an ill-fated brigadier general. This building is believed to be where the bullets were fired from that killed Jennie Wade and served as a hospital after the battle. (B, D)

Day 3 • Home: Enjoy a covered-wagon ride at Hollabaugh Bros. Inc Fruit Farm & Market and time to shop at the Historic Round Barn & Farm Market. Depart for home this afternoon amazed by the impact the war had on this small town and the legacy left behind. (B, L) 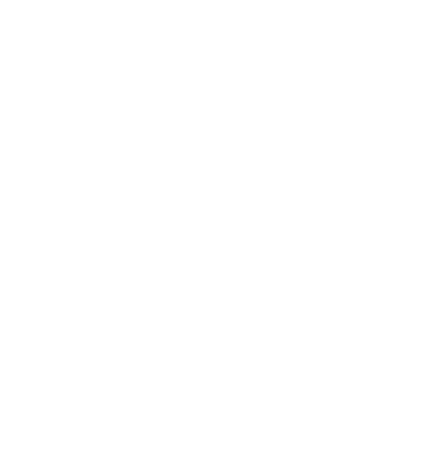 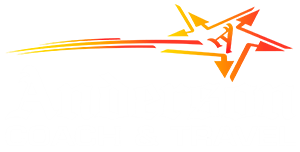